Local movie producer Edwin Nazir, the Chairman of Asosiasi Produser Film Indonesia (APROFI) was greatly encouraged by the ongoing blocking efforts and the positive traffic data. "It is through collective consciousness and continuous effort that we can stand against piracy and bring the Indonesian film industry forward," said Nazir.

Matthew Cheetham, General Manager of CAP, noted, "Indonesia is leading the way when it comes to regulatory site blocking in the Asia Pacific region, if not the world, and the Indonesian government is to be congratulated for the strong stance they have taken in this area. Local industry is clearly benefitting from the actions, as are consumers who are not only being directed towards legitimate content, but in being blocked from accessing pirate sites, they are also protected from the serious risks that previous CAP studies shows are inherent in accessing pirate sites."

CAP's most recent YouGov consumer surveys show that while piracy continues to be a major concern around the Asia Pacific region, particularly in Vietnam, Malaysia and the Philippines, where 61% of consumers admit to accessing pirate services in each country, site blocking, and in particular government regulatory blocking, is having a noticeable effect in stopping consumers accessing pirated content online.

About the Asia Video Industry Association

The Asia Video Industry Association (AVIA) is the trade association for the video industry and ecosystem in Asia Pacific. It serves to make the video industry stronger and healthier through promoting the common interests of its members. AVIA is the interlocutor for the industry with governments across the region, leads the fight against video piracy through its Coalition Against Piracy (CAP) and provides insight into the video industry through reports and conferences aimed to support a vibrant video industry. 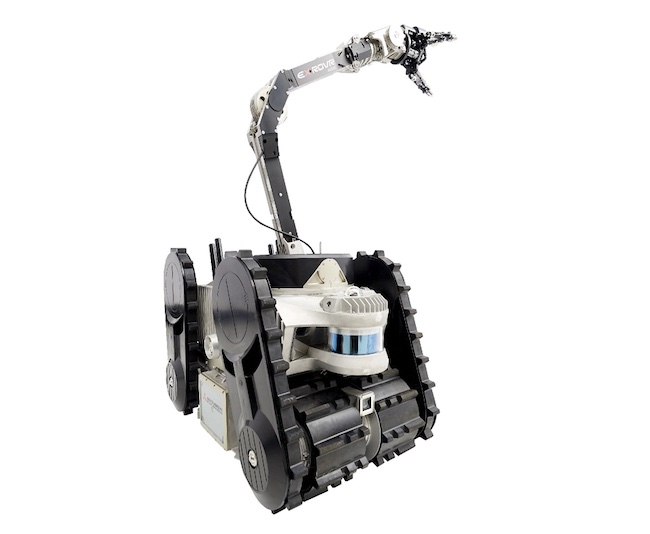