HONG KONG, Feb 14, 2020 - (ACN Newswire) -  NetDragon Websoft Holdings Limited ("NetDragon" or "the Company", Hong Kong Stock Code: 777), a global leader in building internet communities, is pleased to announce that its subsidiary, JumpStart, a leader in learning-based games for children, collaborated with Beach House Pictures, a Blue Ant Studios company on an exclusive deal to develop the first-ever Neopets animated TV series based on the hugely successful virtual pet universe that is a global sensation beloved by generations of kids the world over. This collaboration definitely marks another milestone of NetDragon and JumpStart teams' efforts in rebranding and promotion of Neopets since it joined the JumpStart family in 2014.

Beach House Pictures is developing a new Neopets TV series, based on JumpStart Games' successful kids property, shown above, and adding to a wave of new games, content and licensed merchandise launching for the brand

As part of the agreement, Beach House Pictures is developing new characters and stories, tapping into the Blue Ant Studios animation team in Canada, to expand the storytelling and bring added dimension to the Neopets kid- and family-friendly brand. Beach House Pictures and Blue Ant Studios will be looking for co-production and platform partners over the coming months.

This agreement is the latest development for Neopets as the brand expands on multiple platforms and increases its reach in the global kids and family market. In 2020, JumpStart is unveiling the reimagined Neopets website, releasing an all-new mobile game for smartphones and tablets, and providing fans opportunities to bring the brand home through a curated line of licensed merchandise. First launched in 1999, Neopets has delighted millions of kids with game play centred around expressing themselves through the care of their virtual pets and being part of a global community in the digital world of Neopia.

Donovan Chan, Creative Director, Beach House Pictures, a Blue Ant Studios company, said, "Bringing a new Neopets series to the market has been a passion of mine for many years and seeing it come to life is a dream come true. We're looking forward to collaborating with the Blue Ant Studios team in Canada and JumpStart to create stories and characters for devoted, long-time fans, while introducing Neopets to a new generation of kids."

Jim Czulewicz, CEO of JumpStart said, "Extending Neopets into an animated series is the perfect way to give our millions of fans another new platform to discover and enjoy the brand. Beach House Pictures' passion for the Neopets brand, and its track record of producing premium content for international audiences, makes them a great partner to build on a new wave of Neopet products and storytelling we are launching in 2020."

Neopets is a virtual world where players can be their real selves and make friends while they explore stories, play games and care for their virtual pets like family. Players personalize their pets as they collect, purchase, and trade highly valuable items - all while engaging with a global community. Launched in 1999, Neopets became part of the JumpStart family in April 2014, where the brand continues to amass loyal fans globally. Available in multiple languages, Neopets regularly adds new content and activities to its collection of hundreds of games and puzzles, including annual events, tournaments, and narratives. As with all JumpStart products, Neopets is a completely safe and secure online community.

About NetDragon Websoft Holdings Limited
NetDragon Websoft Holdings Limited (HKSE: 0777) is a global leader in building internet communities with a long track record of developing and scaling multiple internet and mobile platforms that impact hundreds of millions of users. These include China's number one online gaming portal, 17173.com, and China's most influential smartphone app store platform, 91 Wireless, which was sold to Baidu for US$1.9 billion in 2013 as the largest Internet M&A transaction in China.

Established in 1999, NetDragon is one of the most reputable and well-known online game developers in China with a history of successful game titles including Eudemons Online, Heroes Evolved and Conquer Online. In recent years, NetDragon has also started to scale its online education business on the back of management's vision to create the largest global online learning community, and to bring the "classroom of the future" to every school around the world. For more information, please visit www.netdragon.com.

About JumpStart
JumpStart is the leader in learning-based games for kids. Since 1991, JumpStart has set the standard in kids' educational games by making learning genuinely fun. JumpStart produces creative, educational mobile and multiplayer online games under its flagship brands - JumpStart, Jumpstart Academy, Math Blaster and School of Dragons - as well as with partners such as DreamWorks Animation. Over its 20-year history JumpStart has remained dedicated to producing high quality learning-based products, earning the trust of millions of teachers, parents, and respected organizations such as Common Sense Media and the National Parenting Center. Formerly owned by Knowledge Holding, Inc., JumpStart is now a subsidiary of NetDragon, a global leader in building internet communities. JumpStart is based in Los Angeles, California.

About Beach House Pictures
Beach House Pictures (BHP), a Blue Ant Studios production company, is one of Asia's largest independent rocks. Headquartered in Singapore and operating in the US and China, Beach House Pictures specializes in factual and unscripted programming for international streamers and cable networks, creating the high-profile series Ed Stafford: First Man Out, Wild City, Masterchef Singapore, Raffles: Remaking an Icon and China From Above. Other BHP divisions include children's arm Beach House Kids who are behind scripted series My Buddy Bonemasher and the live action puppetry show Teddies; Beach House Entertainment produces formats and general entertainment programs like Record Rides and Cesar's Recruit; Beach House Labs who experts in digital and branded content; and Beach House Academy, which offers outreach programs and skills training to established and aspiring producers throughout Asia. BHP launched its foray into scripted production in 2019, acquiring the rights to iconic Asian properties such as the 1970s action heroine Cleopatra Wong and Mr. Midnight, a best-selling kids horror fiction book series. 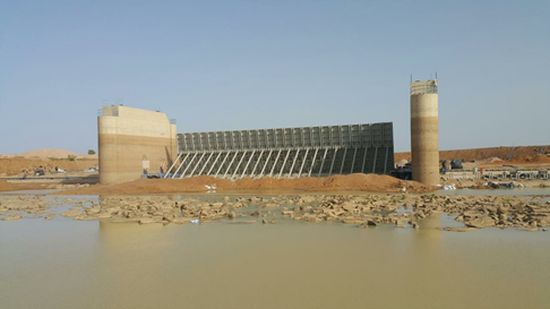 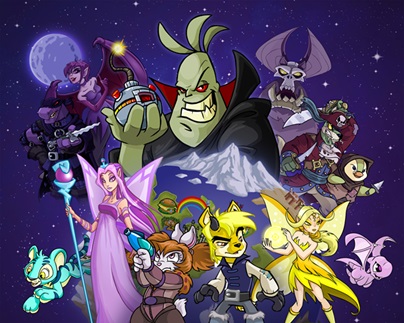