The 700th store is unlike any other KFC store, with a thematic concept of Javanese culture that can be seen from the ornaments such as traditional Javanese puppet 'Gunungan', roadster bicycles, and English signages written in Javanese Hanacaraka script, as KFC wished to respect local traditions and rules, and embrace the ethnic culture of Solo. Located on Jl. Slamet Riyadi 128, this free-standing store is the 9th store in Solo.

Hendra Yuniarto, General Manager Marketing of PT Fast Food Indonesia Tbk, said, "The inauguration of the 700th store with a thematic concept of Javanese culture coincides with the 40th anniversary of KFC advancing with Indonesia and respects the KFC theme 'Keep Original'. We chose Java as a theme because it adapts to the local culture of Solo which is closely attached to the Javanese culture. Even Solo also has the 'The Spirit of Java' motto which reflects Solo as the Javanese culture center. We feel this motto is aligned with our theme 'Keep Original', which consistently maintains production quality, product presentation and the spirit of innovation for Indonesia.

"Amid diversity and foreign culture invasion, we want to invite consumers to love and appreciate Indonesian culture, especially Javanese culture and explore the meaning of the cultural essences. For this reason, we present Javanese ornaments in this store's interior and exterior. This store also provides facilities like other KFC stores, including drive thru, birthday party rooms, KFC coffee and opens 24 hours."

The culture-themed store in Solo is different from other KFC restaurants in Indonesia. With Javanese cultural ornaments which represent the warmth and classic vibe, KFC offers a unique atmosphere for dining unlike other fast food restaurants. Although infused with the theme of Javanese culture, the new store carries a modern essence and a touch of industrial ornamentation in its interior, with the Colonel Sanders design as KFC's main identity showcased on the store's wall. The store's atmosphere and design closely reflect the characteristics of Indonesian young people. But not only for young people, KFC also provides a children's playground at this store that is comfortable for the whole family.

"In accordance with KFC Indonesia's vision and mission, we will continue to expand our restaurant chain so we can be present more closely with consumers, both in big cities that are full of competition and cities in the second level regions. KFC always enriches the consumers dining experience by presenting a delicious and high-quality menu. In addition to that we also uphold the comfort of consumers by presenting a restaurant which provides a warm ambiance, comfortable and clean," said Hendra.

PT Fast Food Indonesia Tbk (IDX:FAST) was established in 1978 and holds the retail business license of KFC Indonesia. The first KFC was built in 1979 in Jakarta. Superior KFC products include New Improved Original Recipe and Hot Crispy Chicken, the most loved fried chicken in several consumer surveys in Indonesia. On its journey, KFC has continued to add superior menu collections. KFC currently owns 700 stores throughout Indonesia with more than 16,000 employees.

As the Restaurant with the slogan 'Jagonya Ayam', KFC always uses the highest quality chicken from KFC qualified chicken suppliers, so the produced chicken is guaranteed hygienic and healthy. All of the ingredients and products served by KFC, not only chicken, have been certified Halal by the Indonesian Ulema Council (MUI) and production processes by KFC suppliers are monitored by KFC Quality Assurance. For more information, please visit http://www.kfcindonesia.com/. 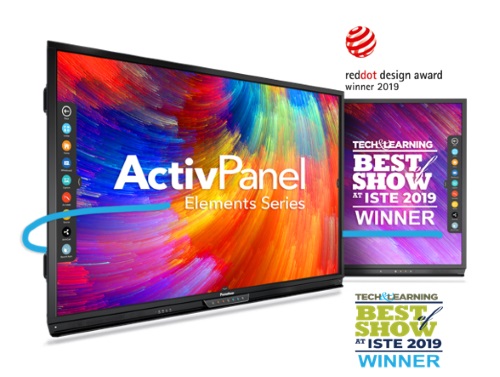