TOKYO, Jan 14, 2020 - (JCN Newswire) -  NEC Corporation (TSE: 6701), a leader in the integration of IT and network technologies, has announced that it has concluded an advisory agreement with former National Geospatial-Intelligence Agency (NGA) Director Robert Cardillo.

Until February 2019, Mr. Cardillo was the sixth Director of the NGA. In that position, he led NGA under the authorities of the Secretary of Defense and Director of National Intelligence to transform the Agency's future value proposition through innovative partnerships with the growing commercial geospatial industry.

NEC Corporation is a leader in the integration of IT and network technologies that benefit businesses and people around the world. The NEC Group globally provides "Solutions for Society" that promote the safety, security, efficiency and equality of society. Under the company's corporate message of "Orchestrating a brighter world," NEC aims to help solve a wide range of challenging issues and to create new social value for the changing world of tomorrow. For more information, visit NEC at https://www.nec.com. 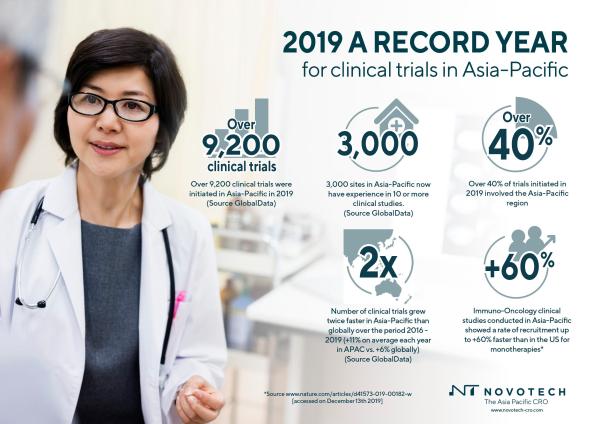 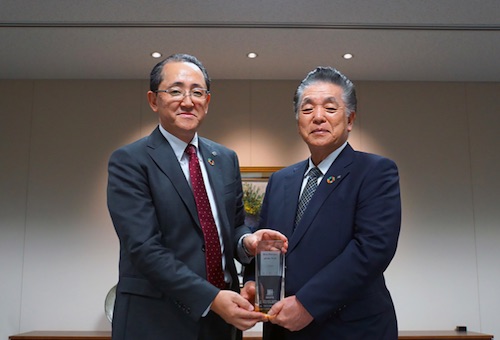