Pastel Network is a blockchain for rare digital art (also known as "NFTs") that is built on the secure, battle-tested codebases of the Bitcoin, Dash, and ZCash cryptocurrency projects. Pastel introduces several important innovations to the world of blockchain art, such as the decentralized storage of art image files natively in the network, as well as a decentralized validation process for registering new artworks that prevents near-duplicate images from being added to the system. Pastel's novel near-duplicate detection algorithm is based on robust image fingerprints that are generated using state-of-the-art deep learning image models and introduces a new form of digital scarcity which makes pixel patterns themselves "rare".

Pastel takes a different technological approach than competing digital art blockchain projects, which are primarily built on top of the Ethereum platform. Because Pastel is an integrated platform specifically designed for the application of rare digital art, it has its own native Bitcoin-like currency (called the PSL coin). Having a native currency token makes the Pastel Network's fees for registering, storing, and trading rare artwork very low, which makes it affordable to artists and collectors all over the world. Furthermore, the system includes a native mechanism based on changes in the mining difficulty of Pastel's proof-of-work algorithm for maintaining these fees at affordable levels long into the future - even if PSL appreciates significantly in value. This is in stark contrast to Ethereum-based art projects, where the cost to create new artworks is currently hundreds of dollars, creating unnecessary financial risks for artists and making these other platforms out of reach for all but the wealthiest artists and the most expensive digital artworks. Even if an artist can afford to pay these egregious fees, the cost of simply transferring the artworks to users is prohibitively high. Pastel offers digital artists a secure and robust environment for registering their rare digital artworks with very low transactional costs, making digital art accessible to artists from anywhere in the world, and allowing a different business model for artists where they can sell larger numbers of their limited edition digital art "prints" a price point of under $5, while still making a healthy profit margin.

At the same time, Pastel allows art collectors and fans to purchase rare digital artworks directly from their favorite artists - with most of the value going to the artist instead of being wasted on unproductive network fees and overhead. This allows fans to participate in the long-term success of their favorite artists, creating a reciprocal relationship that transforms an artist's fans into partners that have a financial stake in promoting the artist's work. Furthermore, buyers of rare artworks on Pastel are able to trade their owned artworks with other Pastel users in a decentralized exchange that is native to the platform, all while paying modest trading commissions and transaction fees that are closer to the ~2% charged by payment processors such as Paypal and Stripe than the 15% or more charged by art dealers and auction houses, and other NFT platforms. Pastel Network's low trading fees will lead to a much more dynamic and liquid marketplace for rare digital artwork that has the potential to radically transform the way art is created and collected. Best of all, the trading fees are sent by buyers and sellers to an unspendable PSL address, thus "burning" them and removing them permanently from circulation. Over time, this natural deflation will offset the new PSL created through the mining process, making PSL scarcer and more valuable.

As Pastel Network's founder Jeff Emanuel explains, "Today marks an exciting milestone for our project, which has been under continuous development since 2018 with the singular mission of serving the world's artistic community. We have created an open platform that frees artists from the restrictions of the traditional art market, with its outrageous commissions and dealer fees, as well as its elitist "gatekeeping" mentality that excludes the vast majority of talented artists around the world from earning a living as an artist. With the listing of Pastel on the Bitcoin.com exchange, as well as the public launch of our wallet software for artists and collectors in the next months, Pastel is now poised to disrupt the NFT space with a radically better network design that solves the high transactional fees and scalability issues that plague existing Ethereum-based NFT marketplaces and platforms."

Pastel Network originated as a fork of the Animecoin blockchain project originally introduced in 2014. Animecoin was based on a modified version of the Bitcoin code and was fairly distributed with zero "pre-mine" to thousands of users around the world. After the fork, Pastel team raised over $3mm from Innovating Capital and other blockchain investors to fund the development of the Pastel software and to further the goals of the project through community engagement and exchange listings, culminating in Pastel's pending listing on Bitcoin.com.

Pastel is an open-source, decentralized system allowing artists to register "provably rare" assets on a Bitcoin-like blockchain, while also allowing art collectors to purchase these artworks and "trustlessly" trade them among themselves without reliance on a central authority. The mission of the team is to develop the underlying infrastructure for a fully decentralized digital art platform, to better democratize the digital art world. The team behind Pastel Network is made up of an entrepreneurial team of developers, creators, marketers, and fund managers. With over two years of continuous, public development (which is fully documented on Pastel's public Github code repository), Pastel has built a secure system that solves the major problems of existing blockchain art projects: high fees, poor scalability, no internal native network file storage, and no means of preventing near-duplicate images from being registered on the network, which introduces a new standard of digital scarcity for NFTs. 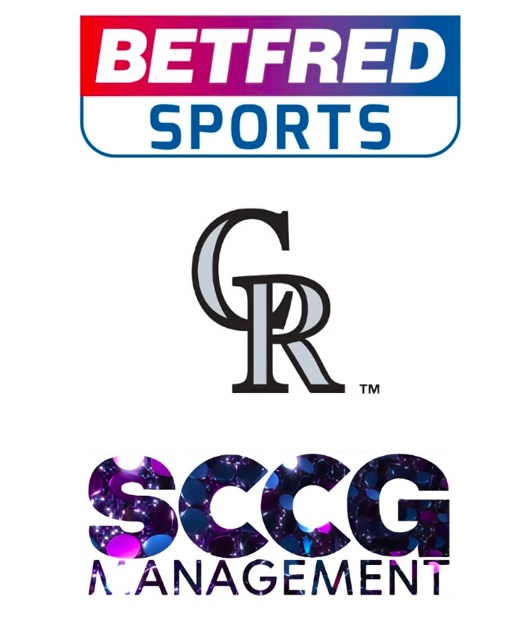 ScoopAsia
—
Pastel Network Announces the Listing of PSL on the Bitcoin.com Exchange
Share this