According to the company's president director & CEO, Nicke Widyawati, Pertamina has been focusing on reducing gas emissions, especially in the areas of road transport, aviation, shipping as well as chemical and petrochemical industry - which based on world charts, contribute less than 20 percent carbon emissions.

"The most carbon emission reduction is coming from our operational efficiency in refinery and upstream facility, flare gas utilization, waste heat recovery in upstream and refinery as well as other energy initiatives in geothermal," she said during a talk show about the green economy on the sidelines of the 26th UN Climate Change Conference (COP26) in Glasgow, Scotland, on Monday.

To achieve the target of reducing 25.9 million tons of CO2 by 2030, Pertamina has drafted several initiatives, including increasing geothermal capacity to 1065 MW as well as developing hydro-based and solar-based power generation, which are targeted to reach 715 MW and 3,100 MW each, respectively.

The state-owned energy company is in the process of developing a green refinery in Plaju and Cilacap that will be operational by 2025.

It is also participating in Indonesia battery company joint venture by developing an EV battery ecosystem including swapping and charging business, in addition to developing a methanol plant for gasification, which is planned to be on stream by 2025.

"Previously, the energy of our refinery was from fuel, now we are shifting to gas and also some parts are coming from solar-PV," Widyawati added.

Other initiatives taken by Pertamina to help reduce greenhouse gas emissions include the development of bioenergy, circular carbon economy, as well as new and renewable energy, she informed.

"And we have the ambitious target to shifting the energy of our facility so it becomes 30 percent of energy mix from new and renewable energy," she said.

In the energy sector, the Indonesian government has the ambition of reducing as much as 314 million tons of CO2 emission in 2030, of which 183.66 million tons, or more than 50 percent, is a target for the New & Renewable Energy (NRE) sector.

Through this NRE development roadmap, the government believes that the energy sector will reduce emissions by 314-398 million tons of CO2.

SINGAPORE, Nov 2, 2021 - (ACN Newswire) -  Regional insurtech, Igloo, was named as one of the winners of the 2021 Inclusive Fintech 50 (IF50) competition, an annual competition hosted by The Center 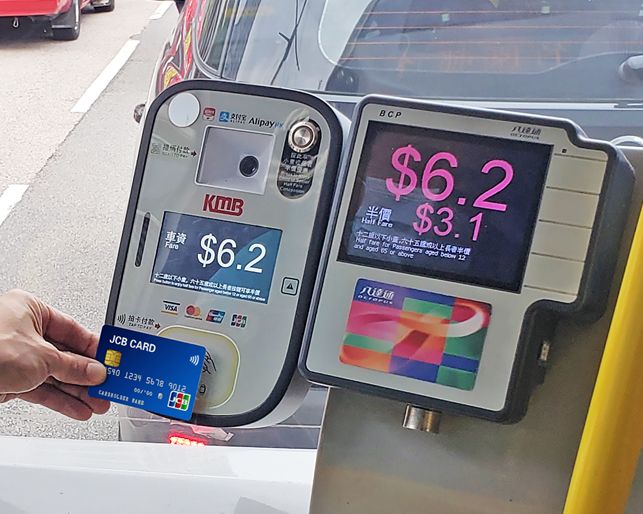