JAKARTA, Dec 16, 2019 - (ACN Newswire) -  The Vienna-based International Dialogue Centre (KAICIID) and the Organization of Islamic Cooperation (OIC) will host a regional workshop on 18-19 December involving more than 65 religious leaders and policymakers from five different countries as part of efforts to promote understanding and cooperation between religious communities across South and South-East Asia.

The workshop, themed "Fostering inter- and intra-religious dialogue to prevent and mitigate conflicts in South and South-East Asia" is jointly organized by KAICIID and the OIC in partnership with the Indonesian Centre for Dialogue and Cooperation among Civilizations (CDCC) and the Jakarta-based Gusdurian Network. It also foresees the participation of senior representatives of the Association of Southeast Asian Nations (ASEAN) institutions.

Intra- and interreligious dynamics in South and Southeast Asia have become increasingly troubled over the past decade. Rising intolerance, whether along ethnic or religious lines, has caused divisions and raised security issues in various countries in the region. The workshop seeks to provide a platform for dialogue and exchange on interreligious relations in South and South East Asia, to facilitate collaboration between religious leaders from different faith backgrounds, and to foster relations with decision-makers on a regional level.

"If we want to fight the effects of intolerance, which has become a worrying trend not just here in South East Asia, but all over the world, we must focus on the need to integrate different ideologies, different ways of life, and different religious beliefs", KAICIID's Secretary General Faisal bin Muaammar said about the importance of the encounter.

Key topics to be addressed during the workshop include the role of religious leaders in detecting hate sentiment and incitement to violence online, the facilitation of safe access to holy sites and ways to protect them, as well as the multiple challenges related to inclusiveness in the educational sector.

"Through this meeting, the OIC hopes to further engage religious leaders and policymakers in constructive dialogue on how multi-religious societies, including Buddhist and Muslim communities, across the region can come together not only for the wellbeing of followers of Islam and Buddhism but for the betterment of humanity at large,", the OIC Secretary General, Dr. Yousef Al-Othaimeen, said.

The meeting in Jakarta is the second of its kind, following a workshop that took place in Bangkok, Thailand in 2017 with the participation of 70 religious leaders and policymakers from the region. Based on the input from the event participants, KAICIID initiated its country programme in Myanmar.

The International Dialogue Centre (KAICIID) is an intergovernmental organization that promotes dialogue to build peace in conflict areas. It does this by enhancing understanding and cooperation between people of different cultures and followers of different religions. The Centre was founded by Austria, Saudi Arabia and Spain. The Holy See is the Founding Observer. Its Board of Directors comprises prominent representatives from five major world religions (Buddhism, Christianity, Hinduism, Islam, and Judaism). The Board designs and supervises the Centre's programmes. https://www.kaiciid.org/.

The Organisation of Islamic Cooperation (OIC), established in 1969, is the second largest inter-governmental organization after the United Nations with a membership of 57 countries spread over four continents. The Organization is the collective voice of the Muslim world. It endeavours to safeguard the interests of the Muslim world through the promotion of international peace, security and harmony in cooperation with countries of the world.  https://www.oic-oci.org/.

The media is cordially invited to attend the opening ceremony on 18 December at 9:00 am and the press conference, which takes place on 19 December at 3:30 pm. 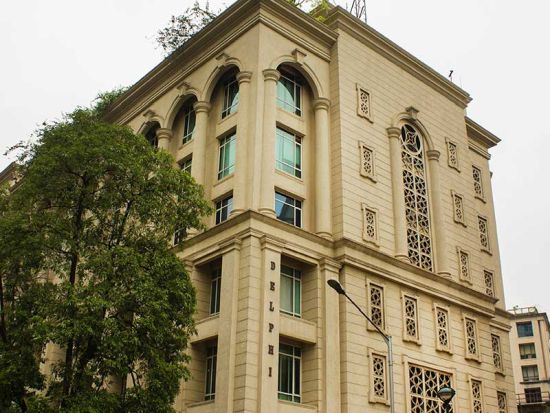 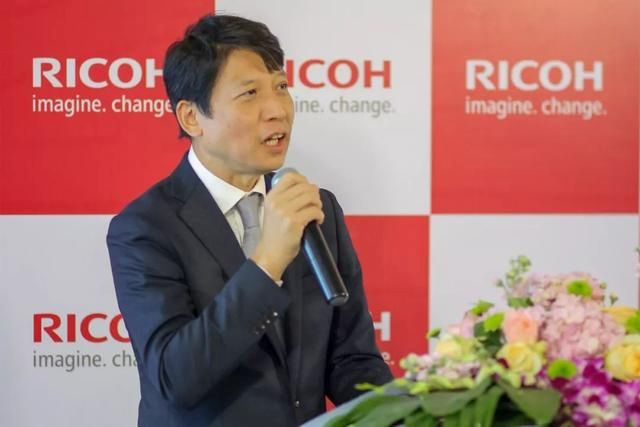