SHANGHAI, Nov 17, 2019 - (ACN Newswire) -  Chinese e-commerce juggernaut Alibaba's annual '11.11' Global Shopping Festival was less than an hour old, and it had already generated CNY84 billion (USD12.0 billion) in GMV. Alibaba, parent of online retailers Taobao and Tmall, launched this mammoth, 24-hr online shopping holiday on 'Singles Day' eleven years ago. Powered by China's explosive digital transformation, the 'Double 11' Shopping Festival has generated record numbers for the economy of consumption each year. This year was no exception, as Alibaba (through Tmall) brought in record GMV, while Three Squirrels set another record (their 7th) for the Chinese food industry, with sales of CNY1.05 billion.

Alibaba's Double 11 Shopping Festival is the world's largest online shopping event in terms of gross merchandise volume (GMV) sold -- the Olympics of global commerce. In a span of just 24 hours, customers from 240 countries and regions spent a total of $34.4 billion on online shopping, a whopping 27 percent increase compared to last year. With 200,000 brands participating with a GMV of CNY268.4 billion (USD38.4 billion), nearly 1.3 billion delivery orders, and 299 brands with turnover exceeding CNY100 million, the festival's final numbers only serving to freshen our cognitive boundaries of consumption.

Looking over the past decade, Double 11 has undoubtedly become a growth engine. Around Double 11, the entire e-commerce ecosystem is constantly evolving, the supply chain is constantly evolving, brands are constantly evolving, and native Chinese Internet brands such as Three Squirrels are rapidly emerging.  China has become the world's second largest consumer market, and consumption has been the number one driving force for national economic growth for five consecutive years.

Despite China's slower economic growth and international trade tensions, the total value of the 100 Most Valuable Chinese Brands increased 30% to nearly $900 billion, the highest annual rise since the ranking was launched in 2011. The growth has been fuelled by brands accelerating their expansion into China's lower tier cities, which have seen rapid development and rising consumer buying power. According to China People's Media Network and Baidu, the most eye-catching of the top ten National Hotspot Brands, including the likes of Huawei, Alibaba and Air China, is the new brand Three Squirrels.

Founded by Liaoyuan Zhang in 2012, Three Squirrels started as an online business on Tmall.com, where it has been ranked the top snack retailer by sales revenue every year since. In 2016, Squirrels began to launch offline stores, and it now has more than 70 brick-and-mortar stores nationwide. Products are marketed in nearly 200 countries and regions around the world, a model of the rise of Chinese brands, highlight the strength and vitality of China's private economy.

Compared with foreign brands, the three squirrels seem to understand the real needs of Chinese consumers. Getting to know the Three Squirrels brand is like entering a different world, a world created for Millennials. The brand is based on three cartoon squirrels, each with its own teenager personality played out in animation clips. These squirrel characters interact with customers through their public WeChat accounts.

The company differentiates itself on personalized customer service, and even invented new lingo to fit its brand image. On the customer service hotline, customers are addressed as 'owners' (as in 'pet owners') and a purchase is called an 'adoption'. The product packaging shows attention to detail that is much loved by consumers -- each box of nuts come with a packet of wet tissue, a bag for placing shells, and a nut cracker, if applicable.

Three Squirrels is constantly searching for the right way to move forward. Founder Liaoyuan Zhang sees the future in a strong brand image and the bonding with consumers. That's why he decided to go offline, and they call their brick-and-mortar shops 'feeding stores'. "The main purpose of building offline stores is not economic, but offering a unique experience for our consumers. If they come to the shop, they get to know us, and the interaction is being established."

Lu Xiaorong, a 23-year-old pharmacist from China's eastern Jiangsu Province, visits the official Three Squirrels online store every week and looks forward to trying new products. "The images of the Squirrels are very cute. Squirrel's customer service is like my own close friend. We can't see each other, but the strong feelings have been established," says Lu, noting that "Three Squirrels suits my tastes, which are in line with Chinese tastes." 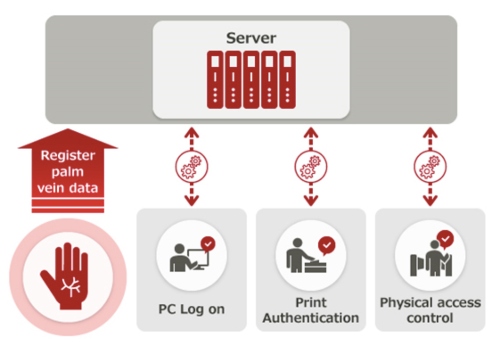 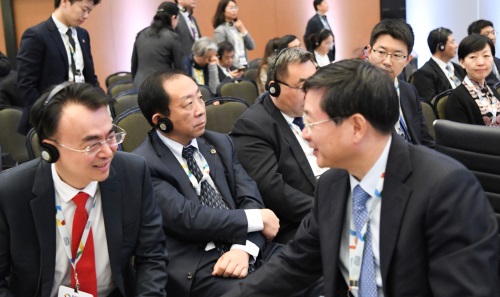