Supporting lives, livelihoods, and more fulfilling lifestyles all over the world

Launched in August 1951, the Land Cruiser was originally known as the "Toyota BJ," a four-wheel-drive vehicle equipped with a powerful engine. In the 70 years since, it has sought to deliver safety and security to diverse customers and other people involved with the vehicle.

All over the world, the Land Cruiser has supported lives, livelihoods, and more fulfilling lifestyles, and promised to take people anywhere and everywhere, and come back alive and safe. Now, the Land Cruiser's essence of "reliability, durability, and off-road performance" has further evolved, based on the actual usage situations of its global customers. A cumulative total of approximately 10.6 million units--and more than 300,000 units(1) a year--are being cherished by customers in 170 countries and regions all over the world.

(1) As of end of June 2021. Both the cumulative and annual numbers include the Lexus LX and GX.

Completely redesigned: Inheritance and evolution, easy to drive and difficult to tire

The new Land Cruiser 300 Series is a complete redesign of the outgoing 200 Series, which launched in 2007. Its development objectives are outlined below

- Inheriting and evolving the Land Cruiser's essence of "reliability, durability, and off-road performance"
- Creating a riding experience that enables the driver to drive with ease on any type of road around the world without tiring easily

With these objectives in mind, Toyota retained the same frame structure, and allied it with the new GA-F platform, which is based on the TNGA philosophy. The vehicle's identity has also been reshaped by merging cutting-edge technologies with technologies accumulated over many years.

The new Land Cruiser's twin development themes of "inheritance and evolution" and "easy to drive and difficult to tire" are reflected in every aspect of the vehicle. An overview is provided on the link below:
https://global.toyota/en/newsroom/toyota/35758437.html 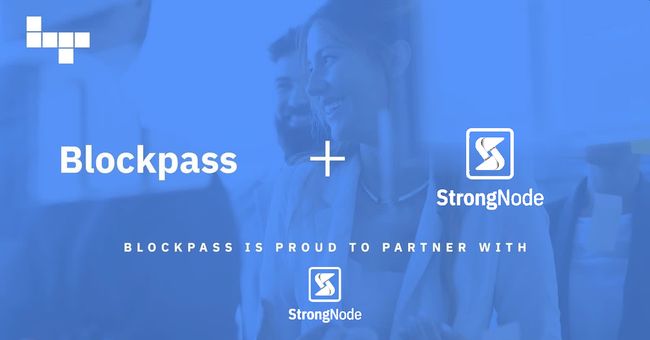