Toyota City, Japan, Dec 20, 2019 - (JCN Newswire) -  Toyota Motor Corporation (Toyota) will begin the transition from conventional "delivery logistics," where parts are delivered by suppliers, to "pickup logistics" implemented through arrangements made by Toyota, in order to build a new efficient transport system. Pursuing overall optimization through integration of parts suppliers and distribution companies, the new system aims to reduce work burdens on truck drivers in response to the decrease in drivers available and the need to mitigate environmental impact. In the Tokai region, operation will start as of September 2020.

The estimated(1) decline of 26 percent in the number of logistics truck drivers by 2030, in comparison with 2015, will result in a severe nationwide shortage. The government has called for reductions in CO2 emissions by 26 percent by 2030, in comparison with 2013 levels, due to concerns over environmental impact(2)--responding to these social issues is an urgent matter. Since 2019, the government and businesses have been working together on the White Logistics Movement with the goal of creating work environments that are more amenable to drivers. Toyota is also participating as a supporting business.

Since 2016, Toyota has undertaken partial "pickup logistics" in the Kyushu region and since 2018 in the Tohoku region, and improvement measures have been carried out in both regions through cooperation with the relevant parts suppliers and distribution companies. The results are improved working environments for drivers, with an increase of approximately 12 percent in transport efficiency(3) and a reduction in CO2 emissions of approximately 6 percent.

With the launch of pickup logistics in the Tokai region, successful measures from the Kyushu and Tohoku regions will be implemented on a larger scale.

Examples of specific measures are described below.

Adopting a "milk run" method, whereby multiple parts suppliers use a single truck for efficient delivery, has achieved higher loading efficiency and reduced total driving distances.
A fully optimized transport system has been created through facilitation of transport planning and operations in conjunction with the transition to pickup logistics, through which bundled transport arrangements are conducted.

By collecting requests and problems from transport sites, continuous improvement and white logistics are achieved.

Toyota is implementing measures for long-term stable and sustainable logistics that support the foundations of manufacturing by creating work environments that are more amenable to everyone involved in transport and reducing environmental impact.

(1) Toyota calculations
(2) According to the Ministry of the Environment, "Japan's Intended Nationally Determined Contribution" (2015)
(3) High-efficiency transport was achieved with 12 percent fewer drivers compared to previously by increasing truck loading efficiency. 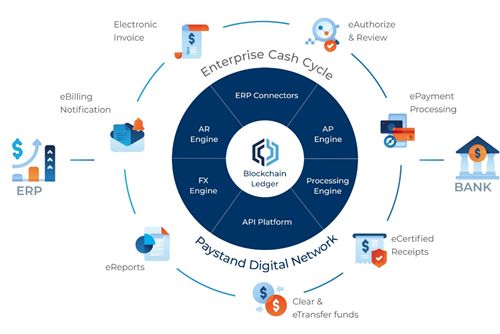 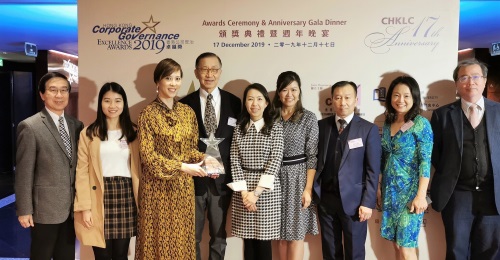