This Komatsu sub-contractor forwarded the safety meeting recommendation to a Mr. Jeremy Holt, Import Procurement Manager of the Komatsu America Supply Chain Division. Mr. Holt's response, on behalf of Komatsu, was "at this point I would not offer any directions to the carriers." Effectively, this response shuts down the Komatsu sub-contractors desire to do the right thing in protecting the United States interstate system from future bridges strikes, the motoring public from debris from future bridge strikes, and the American truckers transporting dangerous cargo unaware. There seems to be contempt by this international company to become engaged in the United States "Good Samaritan" philosophy of "Just do the Right Thing".

In the end, Komatsu and its sub-contractor Washington Companies Modern Machinery site was more concerned about becoming legally involved if the facility were to warn the driver and carrier of an observed unsafe condition before leaving their facility. The meeting participants failed to take into consideration Washington Companies contractual obligation to load Komatsu (KAC) equipment per the KAC loading configurations versus what a driver might want the site to do. The meeting notes show the procedures Modern Machinery finally re-adopted would load the load without concern for the safety of the motoring public, public infrastructure, and the truck driver.

It is the contention in the on-going Federal lawsuit that Washington Companies and Komatsu had no desire to become a steward of safe shipping, as shown by their lack of concern for the safety of the equipment they load once it leaves their Modern Machinery Rochester, WA site. This lack of safety culture was present when they loaded two Komatsu excavators over height causing the load to strike a major bridge along the I-5 interstate in Washington State.

Modern Machinery discussions confuses the duty between how a commercial truck driver wants the equipment placed on his trailer for weight distribution versus the shipper's duty to package the equipment for transport correctly, which is required by Komatsu the manufacturer to be configured for safe highway transportation.

Modern Machinery a part of a large consortium of privately held companies collectively known as the Washington Companies, owned by billionaire Dennis R. Washington. Modern Machinery sells and rents high quality heavy equipment and provides product support to the construction, mining, and forestry industries. The Modern Machinery terminal in Rochester, WA is a home to a large staging area for a variety of Komatsu product brought from overseas awaiting shipment to other Komatsu dealers. 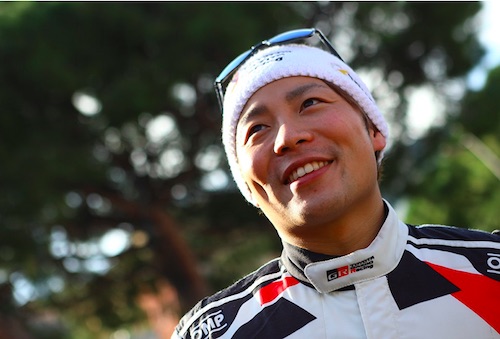 Jayapura, Papua, Indonesia, Jul 10, 2020 - (ACN Newswire) -  The Papuan Representative Office of the National Commission on Human Rights of the Republic of Indonesia (Komnas HAM) revealed the case of a