Chongqing, China, Jun 6, 2020 - (ACN Newswire) -  On June 4, 2020, over a hundred members of the media and industry experts were given on-site access to the FinDreams Battery Factory in Chongqing that produces the BYD Blade Battery. This is the first factory tour that BYD has conducted since it debuted the Blade Battery on March 29, presenting the factory's intelligent manufacturing capabilities.

Located in the city's Bishan District, the factory is currently the only production base for the Blade Battery. It possesses a highly demanding production environment and much of BYD's self-developed Blade Battery production equipment. The factory has a total investment of 10 billion yuan with an annual production capacity of 20GWH.

The nature of the factory's environment can be seen in the core production process. For example, requirements necessitate that within one cubic meter space, fine particles equivalent to 1/20th of a single hair (or a 5-micron particle, as a hair is 100 microns), cannot exceed 29, reaching the same standards as LCD screen production. The overall allowed humidity is limited to below 1% (the average daily humidity being 60-80%), and the humidity during a core production process cannot exceed 0.05% of the average moisture level. In addition, the temperature is kept constant at 25 degrees Celsius.

According to Sun Huajun, the Vice General Manager of FinDreams Battery, these demanding conditions are a "necessary foundation" to the Blade Battery's high safety standards.

"The nearly one-meter-long pole piece can achieve tolerances of within +/-0.3mm, and the accuracy and speed of a single-piece lamination have an efficiency of 0.3s/pcs. This is the first of its kind in the world. This form of lamination comes from BYD's completely independent development of its equipment and cutting-edge solutions - aspects that are uncopiable," he said.

In addition to laminations, the mixing of ingredients as well as the coating, pressing, testing, and other processes in the production of Blade Batteries have reached world-class standards. Whether it is the factory's high-precision sensors, the implementation of hundreds of robots, simulation systems, and quality control systems that comply with strict control standards, every production workshop, process, line, as well as the flow of information and intelligent control level follow exceptionally high standards. They serve as the bedrock for efficient and stable production, in turn forming the backbone of the Blade Battery's quality.

The Blade Battery refers to a single-cell battery with a length of 96cm, a width of 9cm and a height of 1.35cm, which can be placed in an array and inserted into a battery pack like a blade. Compared with ternary lithium batteries and traditional lithium iron phosphate batteries, it holds notable advantages in its high safety, long range, and enduring longevity.

The Blade Battery has notably passed the "nail penetration test", one of the most stringent safety tests in the industry. Due to its optimized battery pack structure, the volume utilization of the Blade Battery is also more than 50% greater compared to past products, with its cruising range reaching the same level as ternary lithium batteries.

In addition to solving the issue of endurance - once a previous limiter to the development of traditional lithium iron phosphate batteries - the Blade Battery can be charged from 10% to 80% of its full capacity within 33 minutes, supporting the BYD Han EV's acceleration of zero to 100km/h in 3.9 seconds. Furthermore, its accumulated mileage can reach 1.2 million km after 3,000 cycles of charging and discharging. In short, the Blade Battery outpaces ternary lithium batteries and traditional lithium iron phosphate batteries among the metrics of longevity, power, and strength.

BYD Company Ltd. is one of China's largest privately-owned enterprises. Since its inception in 1995, the company quickly developed solid expertise in rechargeable batteries and became a relentless advocate of sustainable development, successfully expanding its renewable energy solutions globally with operations in over 50 countries and regions. Its creation of a Zero Emissions Energy Ecosystem - comprising affordable solar power generation, reliable energy storage, and cutting-edge electrified transportation - has made it an industry leader in the energy and transportation sectors. BYD is listed on the Hong Kong and Shenzhen Stock Exchanges. More information on the company can be found at http://www.byd.com 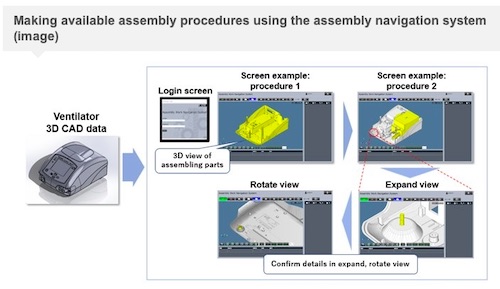 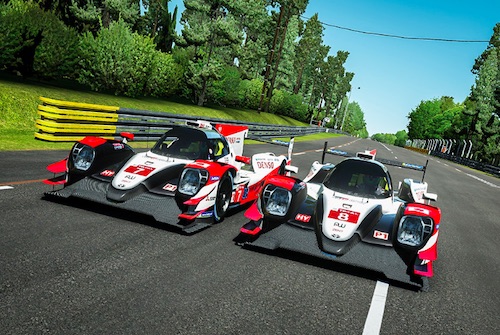