Mr. Finlayson also announced that His Excellency Kgalema Motlanthe and Mr. Guy de Selliers de Moranville had agreed to become Co-Chairmen of the HPX subsidiary that will hold the Nimba asset and both have joined the board of Societe des Mines de Fer de Guinee (SMFG), the Guinean company operating the project.

In a 2015 review completed by the United States Geological Survey, the Nimba deposit, which is located in the Forestiere region of south-eastern Guinea, is estimated to comprise around a billion tonnes of high-grade iron ore containing very low levels of impurities. Iron ore of this quality is essential for reducing energy use, greenhouse gas emissions and slag production during the steel-making process.

Mr. Finlayson said: "I am delighted that HPX will work with the Government and people of Guinea to bring the Nimba deposit into production and to help His Excellency President Conde realize his long-standing vision of seeing Guinea become a world-class producer of iron ore."

"With local procurement of goods and services, local recruitment and training of the work-force, the upgrading of transport routes and infrastructure, and the resulting economic multiplier effects, we anticipate that major social and economic benefits will flow from the Nimba mine. As President Conde expects, more than 95% of the project's current employees and contractors are Guinean nationals and the project's recruitment and training program will continue to give priority to qualified Guineans for senior management and professional roles."

Mr. Finlayson continued: "As a catalyst of sustainable economic development in Lola Prefecture and in the greater Forestiere region, the mine will ensure long-term protection for the nearby Mount Nimba Strict Nature Reserve. We are acutely aware of the importance of this world heritage area and are fully committed to preserve its unique features and to implement the Nimba project in a way that is a model for responsible sustainable development."

The Government of Guinea and HPX have agreed on terms for the updated Nimba Mining Convention, including a 15% free-carried Government interest in SMFG, as well as tax and royalty arrangements and a development timetable.

Further to the April 25, 2019 news release by Ivanhoe Mines announcing the provision of a secured loan facility for HPX and an agreement for mutual technical support and collaboration, Ivanhoe acknowledges that the Nimba project is a project for collaboration between the two companies under that agreement. Ivanhoe has committed to commence negotiations to provide technical support to the Nimba project. Such support would be provided on an arms-length, cost-recovery basis. Ivanhoe is a Canadian mining company focused on advancing its three principal projects in Southern Africa.

To view the source version of this press release, please visit https://www.newsfilecorp.com/release/47568 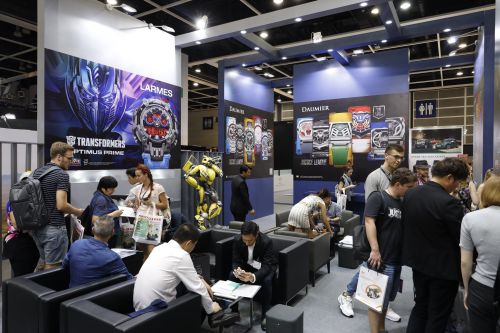 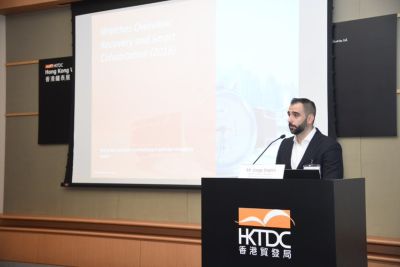