LONDON / NEW YORK, May 7, 2021 - (ACN Newswire) -  Don't forget those devastated punters who are still demanding answers over their huge losses.

The football gambling website Football Index has left tens of thousands of football fans with a staggering collective loss of nearly GBP90 million after its sudden collapse in March. While the pain still lingers for most of the victims, Brian Mattingley, Football Index's former non-executive chairman who should also be held accountable for the disaster, will happily take up his new chairman role at gambling software leader Playtech in June, with a remuneration of GBP338,000 per annum. Just how absurd and unfair this world could be.

Now, I want to dig into this a little deeper with you.

So, what happened to Football Index?
Launched in 2015 under a licence from the UK Gambling Commission (UKGC), Football Index once marketed its platform as a 'football stock market', where users could buy and sell notional 'shares' in professional football players and earn 'dividends' based on the performance of their shares.

Such novel concept was immensely popular. The gambling website claimed that it has paid out dividends of GBP11 million over the course of the 2019-20 season, with the maximum dividend a user could win per day set at 33p per share.

However, Football Index's business was nothing but a mirage based on assets (i.e., the football players on the market) with no underlying value. It relied on constant deposits of more users to pay out dividends. This unsustainable business model was doomed to failure from the outset.

Fast forward to early March in 2021, when Football Index announced to slash the maximum dividend payable from 14p per share to just 3p in an attempt to 'ensure the long-term sustainability of the platform', the market crashed following a stampede of selling by panicked punters.

Eventually the platform has had its operating licence suspended by the UKGC and the hard-earned money of many people have been trapped in the system ever since. The UK government is launching an independent investigation into the incident.

Empty words and blatant lies
Football Index' fall is the result of culpable faults of its leadership, including Brian Mattingley, who endorsed the platform and talked big when appointed as non-executive chairman of the company in September 2018:

'Football Index has proven to be a genuine industry disruptor. It is exciting to join the board of a company with such an innovative proposition that has a dedicated following and rapidly expanding user base. I look forward, along with Andrew and Mark, to adding further expertise to the current board and management team and helping continue to grow the Football Index offering.'

Yet in less than three years, the former promising giant is now one of the greatest disappointments in British gambling industry. The promise he made is left unfulfilled. Some critics even argue that its business model was akin to a Ponzi or pyramid scheme.

Actually, this narrative can be traced back to as early as January 2020, when the UKGC received a report warning that Football Index was 'an exceptionally dangerous pyramid scheme'. So, isn't it a bit shameless for Mattingley, who left Football Index in February 2020, to claim that he 'was not aware of any issue with the company'? He is either profoundly dishonest, or he is too incompetent to see through the true nature of the company. Either way shows he is not a good fit to lead a company.

Will history repeat itself?
The fact that some influential leaders still support the appointment of Mattingley as the chairman of Playtech made me wonder if there are any shady deals behind closed doors. If not, how could they turn a blind eye to his involvement in one of the biggest gambling scandals in history? Will Playtech become another Football Index under Mattingley's management? Will these people take responsibility if the same disaster happens?

After the Football Index collapse, doubts have been expressed about why the controversial company was able to draw support from prominent names within the gambling industry; and why it was easily licenced by the UKGC if its operation was a breach of the British gambling law right from the start.

This incident, in my opinion, is not simply another case of improper operation of commercial institutions, nor it is about 'a poorly run company causing football fans or users who invested in the flurry to suffer losses that they knew they were at risk of'. It has violated or even shaken up the legal norms of a country's gambling industry. Tens of thousands of lives and livelihoods have been destroyed. Decision makers are certainly culpable in all these and must be held accountable.

In reality, however, Mattingley slipped away unscathed and is about to play another big role in a peer company, earnestly anticipated and supported by some of the big figures. What a bizarre turn.

A high-profile chairman doesn't necessarily mean a good one
One of the qualities that a good chairman must possess is the ability to maintain good corporate governance that promotes the highest standards of integrity.

Yet judging from Mattingley's inaction and abnormal behaviors in the Football Index incident - where he neither challenged the management of the company when necessary nor, as the ex-chairman, made proper explanations to the investors who suffered immense losses, I doubt if he is the best choice for Playtech.

Perhaps the secrets and truths behind these 'capital games' are more complicated than you and I can imagine. But the important question here is: how could the public trust Mattingley again? 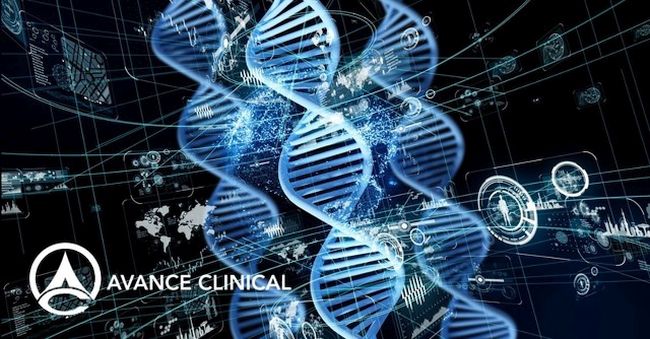 ScoopAsia
—
How could anyone trust Brian Mattingley as a 'good chairman' after the Football Index scandal?
Share this