BANGKOK, Jun 10, 2020 - (ACN Newswire) -  Mohammad Reza Goodary, known as Reza (the Persian Leopard) Goodary, was born on December 14th, 1988 in Tehran to a noble family. Due to childhood hyperactivity, his father took him to practice Judo. June 24th, 1995 was his first day in a dojo (martial arts gym) and the day the world opened the window of martial arts for him. When asked what he remembers about that day, he says, "I don't remember much. I just know I never thought I would be motivated enough to practice and fight after 25 years."

It wasn't long before he was introduced to Kung-Fu by a friend. Physical and mental endurance training had caused him to become a self-made man, but that wasn't enough. He needed to fight. He needed an opportunity to be able to promote himself. He did some research on martial arts and eventually found Karate. After many years of training with Kancho Hamid Soltani, one of the greatest Karate geniuses of Iran and the world, he promised him that he would soon be flying at top levels. Hard non-stop daily training turned him into the young man who set a record for 299 professional Karate fights years later.

It was no longer an invincible peak in Iran for him. He had been a member of the national team for many years, winning the Super Karate League and about 20 championship titles. He had built up years of presence in Iran.  Finally, at the same time as his teacher emigrated to Germany, he decided to pursue his dreams and traveled to Thailand. It  took only five years in Thailand for Reza to win the World Karate Championships in Japan and Thailand, professional Muay Thai fighting in Thailand and the World Martial Arts Masterships as Martial Arts Olympics (South Korea).

Reza was no longer the little boy who started Judo at the age of seven. Now we're talking about a young man with bags of history. He still feels he has enough potential to progress, especially given the popularity of mixed martial arts (MMA) and the emergence of outstanding heroes. He identified his next goal and wasted no time starting to practice Jujutsu, the only weakness stopping him from entering the hexagon. He trained under the supervision of Professor Celso Rolim Junior and Professor De'Alonzio Jackson, one of the leading heroes of jujutsu and MMA. With unparalleled speed he covered one after the other, overcame the obstacles to progress, and won the prestigious SIAM CUP and COPA De Bangkok competitions. He proved himself and received the blue belt of Jujutsu and with it, his presence in the hexagon of dreams.

Reza Goodary is currently waiting for an MMA fight to prove himself for the last time in the world of martial arts. He has a 4th Dan karate black belt, world-class Grade (A) certification in coaching and refereeing, Jujutsu blue belt, 299 Karate fights with 253 wins, seven Muay Thai fights with three wins and 11 Jujutsu fights with nine wins. He said, "I'm always hungry for a fight and I'll never get tired of training and fighting. Martial arts polish my soul and brighten my wellbeing. Martial arts have changed the course of my life for many years. In a word, martial arts are everything to me." 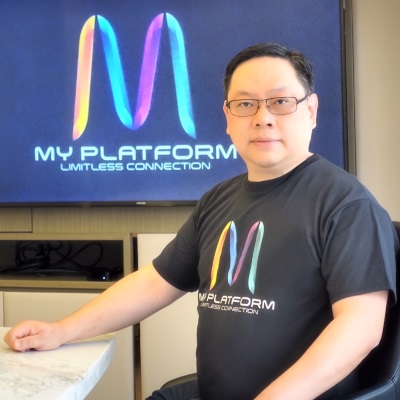 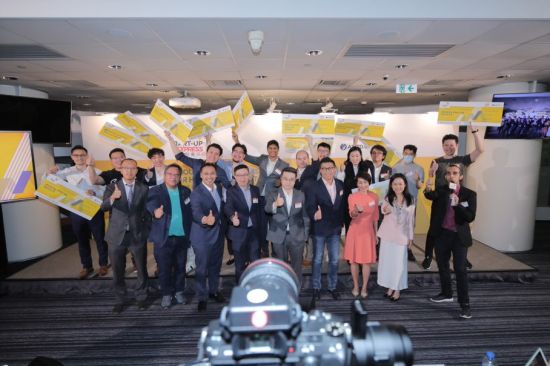