Indonesia will carry the theme "Recover Together, Recover Stronger" for its G20 Presidency, which is "A trust and an honor for Indonesia, and an opportunity to make a greater contribution to the world's economic recovery."

The President emphasizes that Indonesia would strive to build fair and sustainable world governance based on world peace and social justice. "Indonesia will try to build fair world governance, and strengthen world solidarity in overcoming climate change and sustainable development, and gather commitment from developed countries to help developing countries," Jokowi said.

Coordinating Minister for Economic Affairs Airlangga Hartarto conveyed Indonesia's G20 Presidency aims for the world to emerge from the crisis and become more resilient. To achieve the goal, it requires a transformation in the way of working, a change in mindset and business model, as well as opportunity utilization amid the pandemic to bring new breakthroughs.

Jokowi continued, "During this G20 Presidency, Indonesia will use the forums at the G20 to fight for the aspirations and interests of developing countries to create fair governance in the world. This is to strengthen world solidarity in overcoming the threat of climate change and promote sustainable development."

The G20 is a global forum consisting of 19 countries and one European Union. The Bali Summit, G20 Heads of State and Government Summit, will take place in October 2022 in Bali, Indonesia. It is the pinnacle of G20 work carried out within Ministerial Meetings, Working Groups, and Engagement Groups throughout the year. G20 was formed in 1999, contributes to 80% of the world's GDP and 75% of world exports. 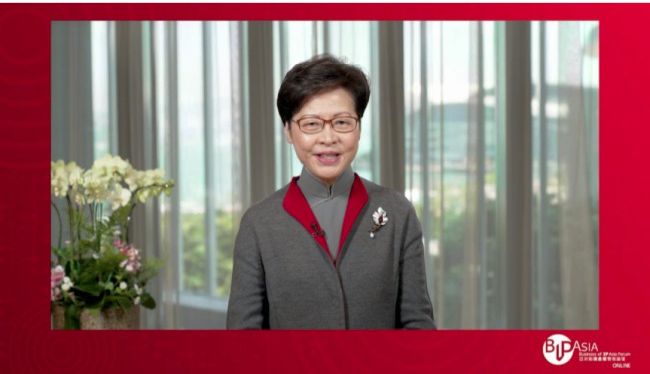