The CreditWatch extension reflects continued uncertainties over CHAMC's core credit risk metrics and how the relevant transaction would affect the group following the prolonged delay in the release of its 2020 earnings.

S&P believes that the authorities could be taking steps to mitigate relevant systemic risks. This includes the plausible reported development of Chinese banks maintaining their funding facilities with CHAMC, and further government efforts are possible. As Reuters reported earlier that Chinese regulators had coordinated a number of banks "not to rescind loans" on related loans of CHAMC and prepared well to support.

So far, CHAMC has maintained its domestic and overseas public debt payments on schedule. CHAMC previously announced that from April 1 to May 20, the company and its subsidiaries had accumulatively redeemed 25 domestic and foreign bonds due on schedule and in full, of which: 2 overseas bonds with an amount of S$600 million and US$300 million respectively, and 23 domestic bonds (including deposit certificates of Huarong Xiangjiang Bank) with a total amount of RMB18.866 billion. It was reported recently that the principal and interest funds of the US$900 million bond with a coupon of 3.25% of Huarong International due on June 3 had been transferred to designated accounts in full. 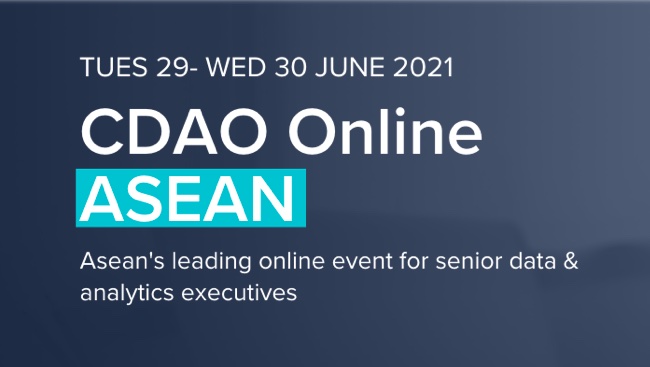 INDIA, Jun 3, 2021 - (ACN Newswire) -  This month, over 300 senior data and analytics leaders will meet in a virtual forum, to dissect and analyse how organisations are successfully operationalizing AI