JAKARTA, May 19, 2022 - (ACN Newswire) -  The Indonesian government has urged the G20 Digital Economy Working Group (DEWG) to continue the discussion on digital connectivity.

The DEWG is part of the Indonesian G20 Sherpa Track. The working group originated with the formation of the G20 Digital Economy Task Force (DETF) in 2017 during the German G20 presidency.

The working group was mandated to discuss the implementation of an interconnected, protected, and safe digital technology to develop an inclusive, resilient, and sustainable digital economy.

The second DEWG meeting, under Indonesia's G20 presidency, which is being held in Yogyakarta on May 17-19, 2022, discusses the issue of digital connectivity.

As the chair of the 2022 G20 Presidency, Indonesia has encouraged the 2022 G20 DEWG participants to discuss three priority issues: digital connectivity and post-COVID-19 recovery; digital skills and digital literacy; as well as cross-border data flow and trusted free data flow.

At the meeting, Minister Plate emphasized the importance of overcoming the digital divide by building digital connectivity or telecommunications infrastructure.

During the second DEWG meeting, he urged that the discussion focus on inclusiveness, empowerment, and sustainability for strengthening the global position and recovering from the COVID-19 pandemic.

The digital divide has remained an issue until now. According to data from the International Telecommunication Union (ITU), in 2021, a total of 2.9 billion people across the world had never used the Internet.

Meanwhile, according to the World Bank data for Indonesia, 94 million adults could not access the Internet via mobile devices in 2019.

"The digital divide remains a challenge. Those who have access to fixed broadband Internet are even fewer," Plate pointed out.

The digital divide has become one of the reasons for the G20 DEWG forum to discuss the issue of digital connectivity.

The Ministry of Communication and Informatics, which is in charge of the DEWG, is seeking to address the digital divide by strengthening collaboration to drive massive construction of digital infrastructure between G20 member countries and the rest of the world.

The discussion on connectivity has become more relevant in the wake of a global economic turmoil that has affected food, commodities, and energy availability as well as caused the inflation rate to soar.

"The discussion on digital connectivity becomes important at the second DEWG meeting because after the COVID-19 pandemic, the economy is greatly supported through the use of digital connections in solving various community problems as well as empowering the community itself," Minister Plate emphasized.

Plate further accentuated that the pandemic had shown the extent to which people are dependent on digital ecosystems in various public sectors, such as education, health and, of course, economic development.

Taking into account the importance of the digital connectivity issue, the priority issue of DEWG is discussed in five subtopics.

"This is what we mean by people-centric digital connectivity," he remarked.

The second subtopic of the digital connectivity discussion at the second DEWG meeting is digital security as a key enabler to support the business community.

On the third subtopic, the Working Group agreed to establish a G20 Digital Innovation Network as a continuation of the G20 Innovation League hosted by the G20 Italian presidency last year.

Such a network aims to accommodate and support the collaboration of digital innovation actors around the world, such as start-ups, venture capitalists, corporations, and governments.

"The Indonesian G20 presidency hopes that the concept of the event would be welcomed positively and enthusiastically by the holders of the next G20 presidency," Minister Plate stated.

On the fifth subtopic, the G20 DEWG supports the notion from the International Telecommunication Union (ITU) on the smart village and smart island initiative.

"Support for this idea shows Indonesia's commitment to taking advantage of the role of the G20 to solve various issues in the global community. DEWG encourages solidarity in the use of digital transformation, not only from G20 member countries but also non-member countries, especially small island developing states," he stated.

Minister Plate expressed gratitude for the smooth, proper, and focused implementation of the second DEWG meeting.

Plate also reminded all delegates and knowledge partners to join the third DEWG meeting that will be held in Labuan Bajo, East Nusa Tenggara, on July 20-21, 2022.

JAKARTA, May 19, 2022 - (JCN Newswire) -  The Indonesian government has urged the G20 Digital Economy Working Group (DEWG) to continue the discussion on digital connectivity."I believe we have all witnessed 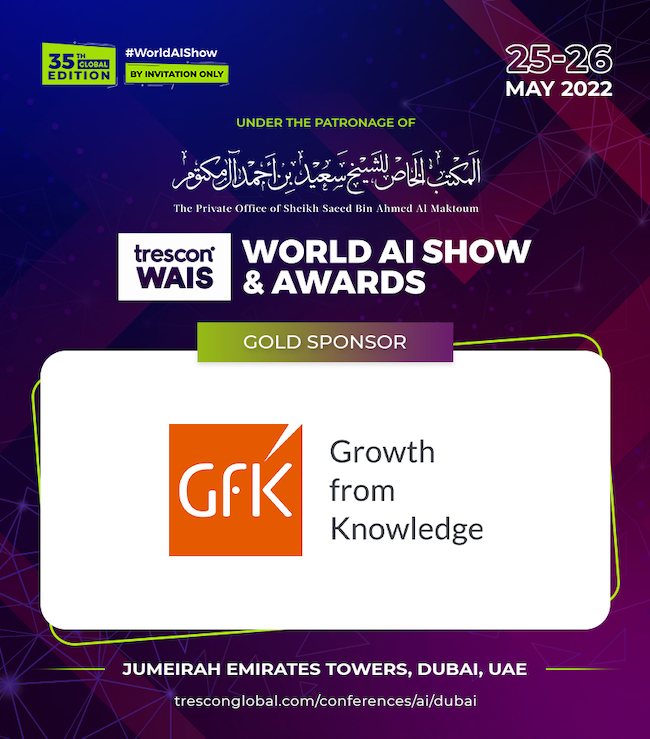