This latest research shows a slight decrease in ISD usage when compared to a similar YouGov study undertaken in January, which found that 25% of Malaysian online consumers used TV boxes to stream pirated television and video content.

The research also found that 50% of Malaysian online consumers have accessed streaming piracy websites or torrent sites to access premium content without paying any subscription fees.

Of the 23% of consumers who purchased a TV box for free streaming, nearly two thirds (64%) stated that they had cancelled all or some of their subscription to legal pay TV services. Specifically, 34% asserted that they cancelled their local pay television subscriptions as a direct consequence of owning an ISD. International subscription services, which includes pan-Asia-only offerings, were impacted as well - 20% of Malaysian users have abandoned subscriptions in favor of ISD purchases.

In addition to the short-term problem of cancelled subscriptions is a longer term problem - namely, many of the people using ISDs are young. The survey found that ISDs are particularly favored among 18-24 year-olds, with 76% cancelling legitimate subscription services as a result of owning ISDs.

Neil Gane, the General Manager of AVIA's Coalition Against Piracy (CAP) commented: "The piracy ecosystem is highly fragmented and so what we are developing and refining is a holistic solution to include enhanced legislation to allow for effective enforcement; meaningful cooperation with e-platforms and other intermediaries, disabling access to pirated content through efficient and effective site blocking and consumer outreach".

In February, it was reported that the Malaysian Communications and Multi-Media Commission (MCMC) and the Ministry of Domestic Trade and Consumer Affairs (KPDNHEP) were conducting an in-depth study on a potential TV box ban. Currently the sale of TV boxes require SIRIM approvals and the sale of 'unlicensed' TV boxes can result in a hefty fine. In June four Malaysian businessmen were charged for possessing and selling unlicensed Android TV boxes and audio-video sender equipment and fined RM70,000 (USD$16,500).

The Asia Video Industry Association (AVIA) is the trade association for the video industry and ecosystem in Asia Pacific. It serves to make the video industry stronger and healthier through promoting the common interests of its members. AVIA is the interlocutor for the industry with governments across the region, leads the fight against video piracy and provides insight into the video industry through reports and conferences aimed to support a vibrant video industry. AVIA evolved from Casbaa in 2018. https://asiavia.org 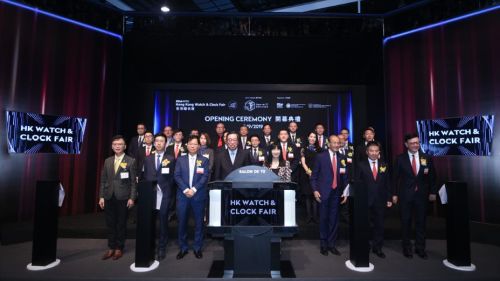