LAS VEGAS, NV, Jul 4, 2021 - (ACN Newswire) -  In a recent document, made public under the Washington State Public Records Act (PRA), the Washington Attorney General's Office has provided the results of a lawsuit settlement agreement pertaining to a 2016 bridge strike accident. The public document reveals the details of the settlement between Modern Machinery, a Dennis R. Washington company, and others, regarding a bridge strike of the Chamber Way overpass on Interstate 5.

The settlement was due to a lawsuit filed by the Washington State Department of Transportation (WSDOT) against Modern Machinery, a division of Washington Companies and other unrelated firms, involving a tragic and highly preventable bridge strike on July 22, 2016. The State of Washington chose to utilize mediation to free up the backed-up court system. All parties to the lawsuit agreed to mediate the case to reach a palatable dollar amount to pay for the damages to the WSDOT infrastructure based on the different party's contribution to the bridge damage.

One of the bases for the WSDOT lawsuit against Washington Companies was the negligence shown while loading two pieces of equipment for transport by one of their Modern Machinery employees, Mr. Tyler Piles. Mr. Piles testified that his negligence of loading the equipment over height was caused by the lack of training provided to him by Washington Companies and Modern Machinery. He testified he had not been instructed when loading a pair of Komatsu excavators to curl the buckets for transport. After the equipment was miss-loaded, which caused the excavators to be over the legal height limit, the flatbed trailer departed the facility. The equipment then struck and destroyed the bridge over the I-5 freeway near Chambers Way, Washington. The severity of the accident to the Chambers Way overpass was of such magnitude that WSDOT felt for safety reasons it was necessary to demolish the remaining portion of the overpass and rebuild a brand-new interchange over the I-5 freeway.

Washington Companies is a group of individual privately held companies headquartered throughout the United States and western Canada and conducting business internationally. Our purpose is to reliably provide equipment, technology, service, and special expertise that aid our customers to operate more efficiently and more profitably. Our affiliation gives us the ability to interconnect and combine resources and remain highly competitive. The individual success of each Company also empowers a strong sense of social responsibility, realized through corporate charitable activities and programs funded by the Dennis and Phyllis Washington Foundation.

Modern Machinery a part of a large consortium of privately held companies collectively known as the Washington Companies, owned by billionaire Dennis R. Washington. Modern Machinery sells and rents high-quality heavy equipment and provides product support to the construction, mining, and forestry industries. The Modern Machinery terminal in Rochester, WA is home to a large staging area for a variety of Komatsu products brought from overseas awaiting shipment to other Komatsu dealers. 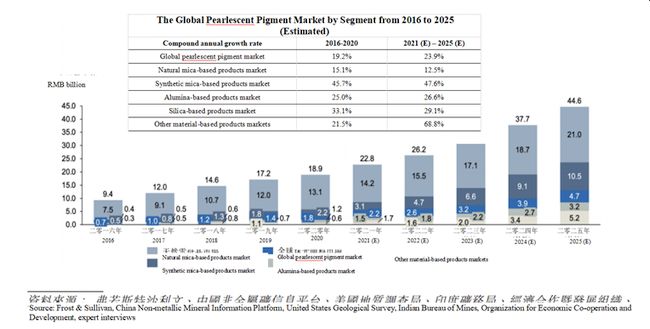 HONG KONG, Jul 5, 2021 - (ACN Newswire) -  As one of the seven strategic emerging industries in China and one of the ten key areas of development under the "Made in China 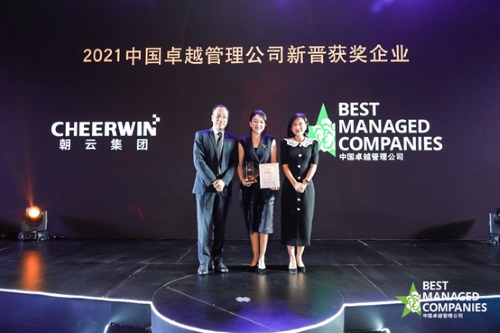