However, post COVID-19, with the ubiquitous use of technology across the length and breadth of Japan, there is a growing clamour for data centres to be set up in other locations. Addressing delegates at Digital Week Northeast Asia on the topic of "Growth projections for Japan DC Hubs," Takashi Kondo, Product & Sales Director, Asia, Colt Data Centre Services, pointed out that currently data centre hubs in Japan are concentrated in a 100 kilometre radius around Tokyo.

"There are many factors but the big ones are submarine landing stations, which are close to the Tokyo Bay area," he said.

In Japan, there are more than 20 international submarine cable landing stations with cables connecting the United Station, Australia, Russia, Pan-Asia, Europe and Africa. Japan is well-connected with submarine cables, with even more projects on the way, including Southeast Asia-Japan Cable 2, JUPITER, Japan-Guam-Australia North, and Okinawa Cellular Cable.

In 2020, NEC Corporation, a Japanese multinational information technology and electronics company, announced a 9,400-kilometer ADC submarine cable that will connect China (Hong Kong and Guangdong province), Japan, the Philippines, Singapore, Thailand and Vietnam. It is also interesting to ntoe that Osaka has a long history, as the capital in olden times, and also as a gateway for international exchange. From the early-modern era, it prospered as a central area for business and finance and played a large role in the growth and development of Japan's industrial economy.

"The demand has gone up since the onset of the pandemic and data centres have been driven by submarine cables as well as land availability around Tokyo and Osaka," according to Hessam Seifi, Managing Director, DC PRO BV. In October 2020, AirTrunk announced a new 300 MW hyperscale data centre in Tokyo.

Even as the demand is increasing in the interiors of Japan, companies are a bit hesitant when it comes to setting up data centres. "Land and power requirements are a challenge in smaller regional hubs," noted Seifi. All that could change.

Edward Tay, CEO, Sistema Asia Capital is of the view that a lot depends on how much content services can be provided locally.

There is also a need to understand the local dynamics in Japan. "We are building a land bank and we work closely with the ecosystem as they are in the best position to provide local knowledge," pointed out Kondo.

So, what are the trends playing out in the data centre segment in Japan? What is the marketshare of hyperscale versus colocation providers versus local organisations?

Seifi is of the view that the Japan data centre market is dominated by international cloud providers such as Amazon. In Asia Pacific, the trends are similar to other parts of the world.

"Increasing hyperscalers- American as well as Chinese cloud providers such as Alibaba, Huawei dominate the market," said Daryl Dunbar, CEO of Dunbar Enterprises. Colocation service providers will keep growing, as enterprises are still moving to the cloud. "A lot of businesses have not yet adopted the cloud. In the next 5 years, growing demand in the colo segment," stated Kondo.

Excluding China, Japan is Asia's biggest data center market, with an estimated value of US$7 billion by 2025.

The Japanese government has committed to the decarbonisation goals by committing to a greater usage of Renewable Energy (RE). Recently, Japan said that it aims to double its inter-regional power grid capacity by adding up to 23 GW to help speed expansion of renewable energy such as offshore wind farms. "Japan is strong in wind power and is also the second largest PV market after China," said Tay.

Japan has substantial coastline and has enormous potential in offshore wind. The Japanese government has introduced legislation to strengthen the regulatory environment for offshore wind and is committed to work together with private sector to promote offshore wind power generation in both domestic and international markets. 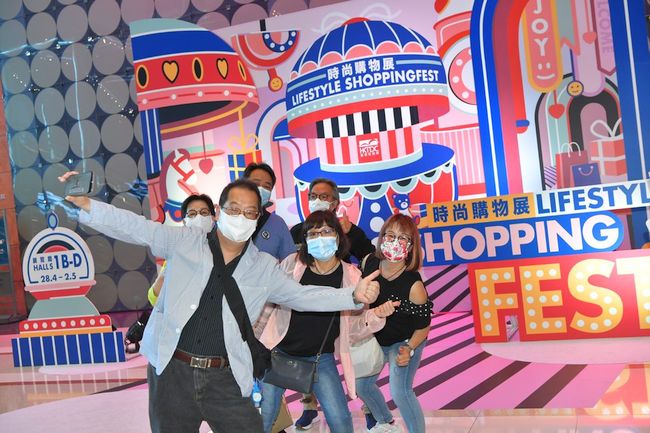 Washington, D.C., May 3, 2021 - (JCN Newswire) -  Live from Washington DC, GBA will host a virtual gathering of members to celebrate the accomplishments of 2020 and plan our trajectory going