TOKYO, Jun 23, 2020 - (JCN Newswire) -  The new supercomputer Fugaku, which is being developed jointly by RIKEN and Fujitsu, has taken the top spot on the Graph500 list, a ranking of the world's fastest supercomputers on data-intensive workloads. The top rank was won by a collaboration involving RIKEN, Kyushu University, Fixstars Corporation, and Fujitsu Limited. The award was announced on June 22.

In gaining the award, Fugaku far surpassed the capabilities of its predecessor, the K computer, which was decommissioned in 2019 to make way for Fugaku. Using 92,160 nodes (approximately 58% of the entire system), it solved a breadth-first search of a large scale graph with 1.1 trillion nodes and 17.6 trillion edges in approximately 0.25 seconds, earning it a score of 70,980 gigaTEPS, more than doubling the score of 31,303 gigaTEPS attained by the K computer and tripling the performance of the second place supercomputer, which is currently second on the list, with 23,756 gigaTEPS.

Fugaku, located at the RIKEN Center for Computational Science in Kobe, is being developed under a national plan to develop Japan's next-generation flagship supercomputer to carry out a wide range of applications that will address social and scientific issues of high priority. It will be put to use in applications aimed at achieving the Society 5.0 plan, which aims to realize a smart society that creates new value. Fugaku will start public service in fiscal 2021 (starting in April 2021).

Fujitsu is the leading Japanese information and communication technology (ICT) company offering a full range of technology products, solutions and services. Approximately 130,000 Fujitsu people support customers in more than 100 countries. We use our experience and the power of ICT to shape the future of society with our customers. Fujitsu Limited (TSE:6702) reported consolidated revenues of 3.9 trillion yen (USD 35 billion) for the fiscal year ended March 31, 2020. For more information, please see www.fujitsu.com. 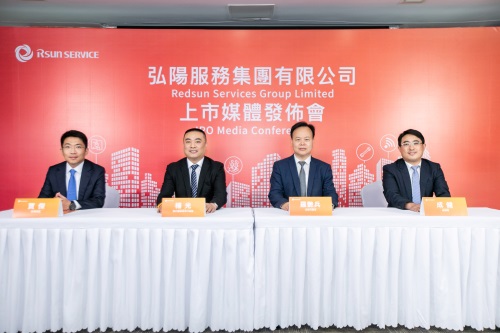