JAKARTA, Sep 3, 2022 - (JCN Newswire) -  The Digital Economy Ministers Meeting (DEMM) was held in Nusa Dua, Bali, Thursday (September 1, 2022). It was the culmination of the Digital Economy Working Group (DEWG) meetings, as one of working group of the G20 that focuses on issues related to the digital economy and highlights the role of digital transformation on economic and social growth.

The DEWG itself discussed three priority issues of the digital economy at the G20 Indonesia Presidency, including digital connectivity, digital skills and literacy, and cross-country data flow.

The document summarizes agreements between the ministers for the digital economy on the three priority issues of the DEWG.

"The document shows that for all substantive content, the Indonesian Presidency (G20) has reached consensus from all DEWG members in accordance with DEWG priority issues," Plate said at a press conference, Thursday afternoon.

It also summarizes all ideas and dynamics that developed during the series of G20 DEWG meetings presented by representatives of G20 member countries over the past six months.

The formulation of concrete steps in the document will be presented as input for President Joko Widodo in leading the G20 Summit which will be held in November.

On the first priority issue regarding connectivity and post-COVID-19 recovery, Plate said the meeting agreed on the need for a people center in an effort to strengthen digital connectivity. The meeting, he said, also agreed on the importance of digital security as the key to business sustainability.

"The meeting also welcomed various initiatives of the G20 Indonesia Presidency, such as the G20 Digital Innovation Network (DIN), G20 Digital Transformation Expo (DTE), and the smart village and island initiative together with ITU," he said.

The document is useful for standardizing the measurement of literacy indicators and digital skills for more objective public policy making and encouraging international cooperation in overcoming gaps between countries, responding to the challenges of a digital future.

"The presidency has also succeeded in compiling a compilation of reports on policies and recommendations to increase meaningful participation of vulnerable groups in the digital economy, as well as a summary document of practices and policies on digital skills and advanced digital literacy," he said.

On the issue of free data flow with trust and cross-border data flow, Johnny said the DEWG forum has recognized the efforts of the Indonesian Presidency to initiate discussions on the principles of justice, transparency and legitimacy proposed by Indonesia.

"This is a new principle base in cross-border data governance. We all know that data contains at least two important things. The first is that the data has a high economic value, and the second is that the data is related to geopolitics and geostrategy as well as the sovereignty of each nation and state," he explained. 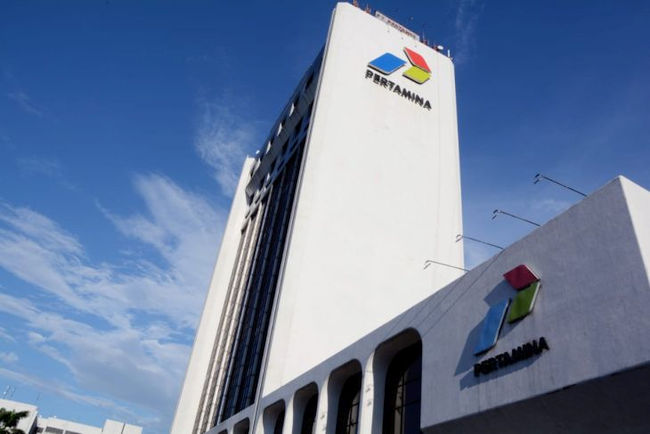 QATAR, UAE, Sep 3, 2022 - (JCN Newswire) -  The potential of the cloud and sustainable data centres is still far from being realised, as a consequence, Trescon's World Cloud Show is looking