The Nippori-Toneri Liner is a public transit system connecting Nippori Station in Tokyo's Arakawa-ku and Minumadai-shinsuikoen Station in Adachi-ku, encompassing 13 stations over a total distance of approximately 10 kilometers (6.2 miles). After the railway opened in 2008, the number of users - especially commuters and students traveling to the city center - increased steadily together with development along the new line, necessitating measures to reduce onboard congestion. In response, in 2015 and 2019 MHIENG delivered Model 330 cars that significantly increased transport capacity through adoption all-aluminum-alloy, double-skin structure and longer seats. Also, the adoption of new "T-smover" bogies enabled improvements in lighter weight, outstanding durability, low noise and vibration, and easier maintenance. Together these measures have contributed to easing congestion on the Nippori-Toneri Liner, and now with the latest order MHIENG expects to increase its contribution further.

MHIENG took over the transportation system operations previously performed by MHI in 2018. The company has an abundant track record of deliveries of new transit systems, with more than 500 railway carriages supplied to customers both in Japan and abroad, including major hub airports in the U.S., Asia and the Middle East.

Applying this experience, MHIENG will steadily deliver its safe and comfortable AGT carriages to the Tokyo Metropolitan Government's Bureau of Transportation. The company will also proceed in proposing new type transit systems to potential users worldwide, as a way of contributing to ongoing improvements in the efficiency and comfort of urban transportation. 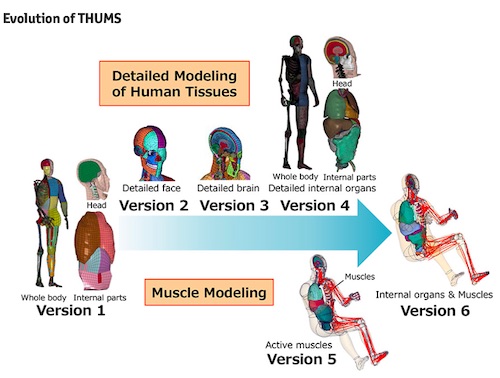 SINGAPORE, Jun 16, 2020 - (ACN Newswire) -  The video industry plays a critical role in the health and vibrancy of Asian economies, from employing large and skilled work forces, investing in local