Toyota City, Japan, Apr 16, 2021 - (JCN Newswire) -  The TOYOTA GAZOO Racing World Rally Team is ready to face a new challenge on round three of the 2021 FIA World Rally Championship, the Croatia Rally (April 22-25). After Arctic Rally Finland, this will be another brand new event for the WRC, and is also set to be the first true asphalt rally - held without the winter conditions experienced on events like Rallye Monte-Carlo - since the 2019 season.

The team makes its first visit to Croatia leading both the manufacturers' and drivers' standings and aiming to continue its strong recent record on asphalt with the Toyota Yaris WRC. Twenty-year-old Kalle Rovanpera will arrive as the youngest ever leader of the WRC, while Sebastien Ogier and Elfyn Evans are both just eight points behind their team-mate.

The Croatia Rally will be based in the capital city Zagreb and be run over a variety of different asphalt roads. A mixture of worn and smooth surfaces is expected, and while some sections will be fast and flowing, other parts will be more narrow and twisting.

After a shakedown close to Zagreb on Thursday morning, the rally will begin on Friday morning with the first of 20 stages totalling 300 competitive kilometres over three days. The first two days take place to the south-west of the city, each one consisting of two loops of four stages split by mid-day service. Sunday then takes the crews north for a final pair of tests, both to be run twice.

Takamoto Katsuta, who finished sixth on the opening two rounds of the season, will once again drive a fourth Yaris WRC as part of the TOYOTA GAZOO Racing WRC Challenge Program. 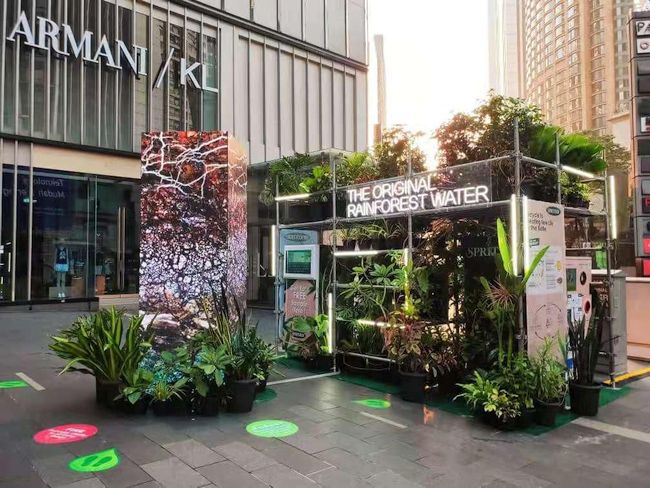