Toyota City, Japan, Dec 4, 2019 - (JCN Newswire) -  Panasonic Corporation and Toyota Motor Corporation announced that they have confirmed the location and executive structure of Prime Life Technologies Corporation, a new joint venture in the field of town development. The two companies concluded contracts aimed at the establishment of Prime Life Technologies on May 9, 2019, and since then they have been making preparations to establish the new company. 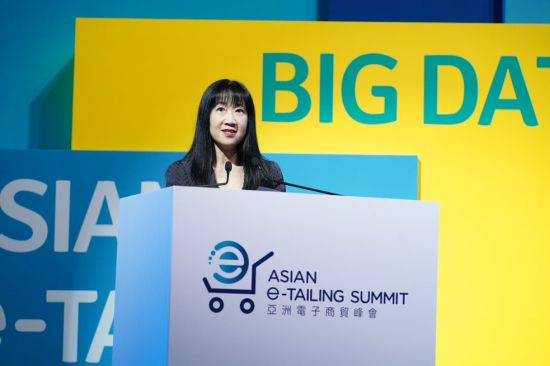 Tallinn, Estonia, Dec 4, 2019 - (ACN Newswire) -  BitcoinBlink, a state-of-the-art cryptocurrency platform optimized for speed, compliance and regulation, unlocks a new chapter in cryptocurrency trading with the opening of its cryptocurrency