Also, by actively disseminating information aimed at Asia, TGR and its partners intend to provide maximum support for the Super Taikyu Organization's desire to make the Super Taikyu Series recognized throughout Asia.

Jari-Matti Latvala
"When I saw the live video of a Super Taikyu 24-hour race in Fuji during last year's Rally Portugal, I thought that Toyota's new approach to carbon neutrality was simply amazing. I agree that sound is one of the best parts of motorsports. And I heard from (TGR FIA World Endurance Championship Team Principal and driver) Kamui Kobayashi and (TGR Europe Vice Chairman) Kazuki Nakajima that the feeling of driving the car is the same as a gasoline engine car. I was really interested in their feedback so I wanted to check it for myself, and I will have the chance to drive this car. Having experienced firsthand the activities toward carbon neutrality, I would like to share them with the world, especially in Europe. And I want to check the potential of this technology for rally cars. I'm happy that I can come to Japan before this year's Rally Japan. See you at Fuji Speedway!" 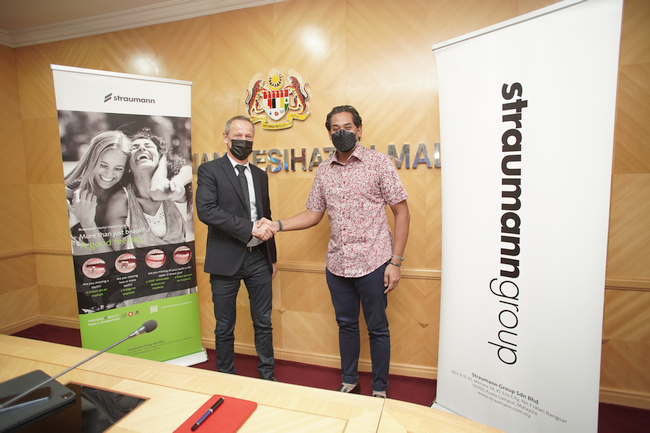