The Order was obtained by CAP members, BBC Studios, Discovery Communications, LaLiga, the Premier League and TVB International against illegal streaming sites that were offering access to some of the most sought-after content including premium sports, drama and entertainment. The Order covered the greatest number of sites and domains yet sought by CAP members. Under the Order Internet Service Providers must disable access to these illegal sites and their associated domains.

The Order is part of CAP's ongoing campaign in Singapore and around the region against illegal streaming sites. "Illegal streaming sites are simply illegal," said CAP's General Manager, Matthew Cheetham. "Piracy is not a victimless crime and hurts not only content providers but also consumers who can be exposed to viruses and malware when accessing illegal sites, including malware that can access a user's sensitive data such as banking details."

The Order comes shortly after the release of a new study commissioned by CAP, "Time to Compromise". The study showed that a typical user visiting illegal streaming sites could be infected by ransomware, several trojan horses, and other Advanced Persistent Threats (APTs) within 42 seconds on a Windows machine, and 78 seconds for an Android device. The results support the hypothesis that there is a nexus between illegal streaming sites and malware infections, where site operators generate significant revenue from allowing malicious ads to be placed on their sites. Malware authors can in turn gain access to consumer PCs and mobile devices, and all of the data held in storage,  including access to banking login details and other sensitive logins.

A study on the online content viewing behaviour in Singapore, commissioned by CAP and conducted by YouGov shows that blocking sites is effective with the percentage of Singaporean consumers accessing illegal streaming sites and using Illicit Streaming Devices (ISDs) dropping in recent years. "Enforcement is key but so is consumer education," said Cheetham. "This Order carries a dual purpose in not only blocking access to illegal content but also informing consumers that the sites are illegal."

About the Asia Video Industry Association

The Asia Video Industry Association (AVIA) is the trade association for the video industry and ecosystem in Asia Pacific. It serves to make the video industry stronger and healthier through promoting the common interests of its members. AVIA is the interlocutor for the industry with governments across the region, leads the fight against video piracy through its Coalition Against Piracy (CAP) and provides insight into the video industry through reports and conferences aimed to support a vibrant video industry. 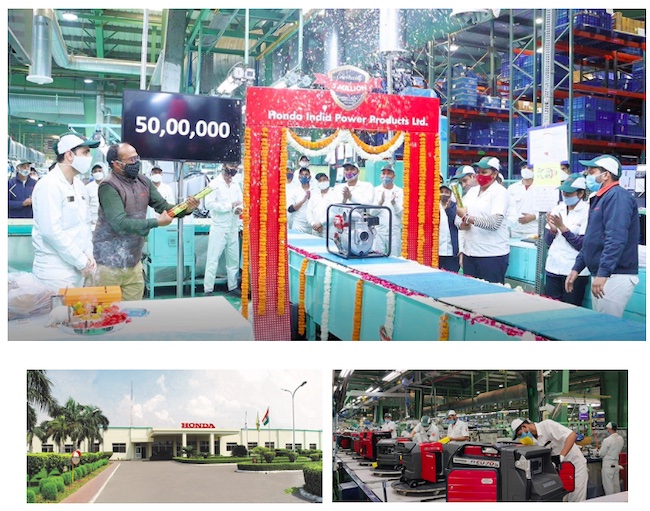