2022 GR YARIS Rally1 HYBRID
Estonia was the scene of Kalle Rovanper's maiden WRC victory one year ago. Since then, the young Finn has taken five further victories, including four in the last five events to build a lead of 65 points in the drivers' championship.

TOYOTA GAZOO Racing heads the manufacturers' standings by 62 points after a historic 1-2-3-4 finish on last month's Safari Rally Kenya led by Rovanpera, Elfyn Evans and TGR WRT Next Generation driver Takamoto Katsuta. Esapekka Lappi will return to the TGR WRT line-up in Estonia alongside Rovanpera and Evans for his fourth start of the season.

Rally Estonia offers a very different challenge to the three previous rounds on gravel, with smooth and fast roads featuring many jumps and crests, although the soft and sandy surface can become rutted for the second pass of each stage.

The rally is based in Tartu, Estonia's second largest city, and begins on Thursday evening with a short super special next to the service park. Both Friday and Saturday feature a loop of four stages to be run twice either side of mid-day service. Another pass of the super special to round out Saturday's action and an extended version around the Raadi airfield, run in the opposite direction to last year's Power Stage, opens two loops of three stages on Sunday. The rally-ending Power Stage once more takes place over the Kambja test, as it did in 2020. 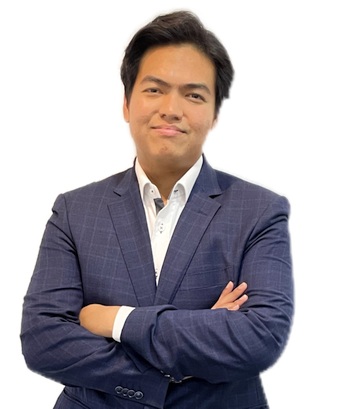