Toyota is working to provide new mobility services with deep local ties by collaborating with nationwide Toyota dealers and Toyota rental and leasing branches with the aim of becoming a mobility company in a once-in-a-century transformational period.

Toyota will provide a range of mobility services to fulfill the diversifying automobile needs of customers as a shift is made from car ownership to car use. Toyota has been conducting verification tests, mainly in the Tokyo region, of Toyota Share since January 2019 and of Chokunori since May 2019.

Service structures were created including the construction of nationwide common systems and development of apps and devices based on the opinions and comments received from customers through the verification tests regarding the vehicle quality expected from a manufacturer and comments related to apps.

Going forward, services will be expanded in stages with a focus on Toyota dealers and Toyota rental and leasing branches as preparations are completed.

With the launch of Toyota Share and Chokunori as an add-on to Toyota rent-a-car services, Toyota seeks to respond to an even broader range of user needs, creating opportunities for customers to effortlessly use various vehicles, enriching the car-based lifestyles of customers, and increasing the number of car enthusiasts. 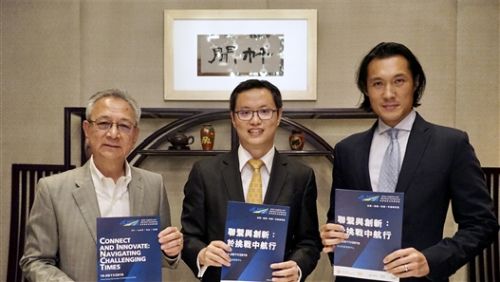 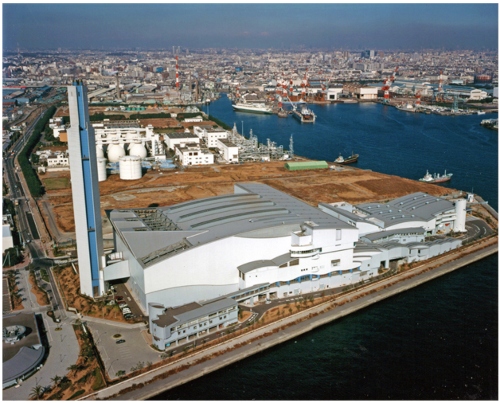